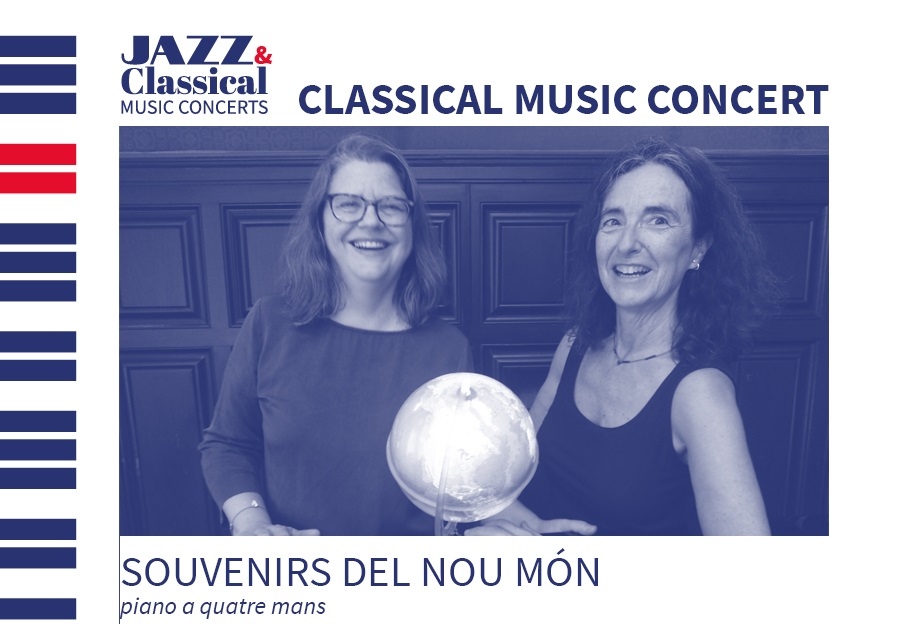 The duo formed by Lali Vivas and Marta Farrés was formed in 2017 with the intention of responding to a common concern, that of illustrating musically and activating their work as teachers of Piano and Chamber Music in the Barcelona Municipal Conservatory.

With this desire, they work to bring their students closer to the practice of music through the formation of the piano duet.

This evening they want to offer you some presents, some gifts, some colorful memories from the New Continent… some Souvenirs. Music composed by artists closely linked to the US, either by birth or by professional adoption.

The work that inspired the title of the concert is precisely the one they will perform almost at the end. These are the Souvenirs of Samuel Barber, a composer born in 1910 in Pennsylvania.

In 1952 Samuel Barber wrote duets to play with a friend. At the end, this enthusiastic friend, Lincoln Kirstein, suggested to Samuel that he turn the duets into a Ballet with orchestral music. It was a success. What we will hear today are the dances of that Suite as they were originaly written.

But before that we will hear the Preludes of George Gershwin, the great teacher and pioneer, along with his brother Ira, of Broadway musical theater.

In addition to a selection of West Side Story, it is undoubtedly the best known work by Leonard Bernstein, a composer who picked up Gershwin’s legacy and squeezed the most out of it.

Ending with the History of Tango by Astor Piazzola, a composer born in Mar del Plata but raised on the Lower East Side of Manhattan. Strongly linked to the United States, he was a master of compositions that, while inspired by tango, played with both classical forms and the swing and harmonies of jazz. 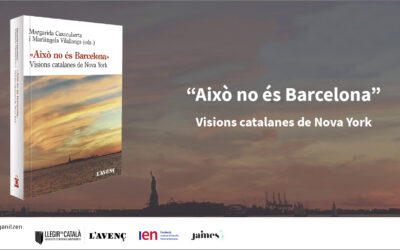 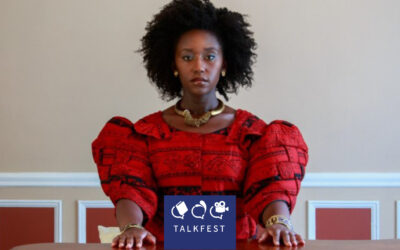