The global policeman: Past, Present, and Future 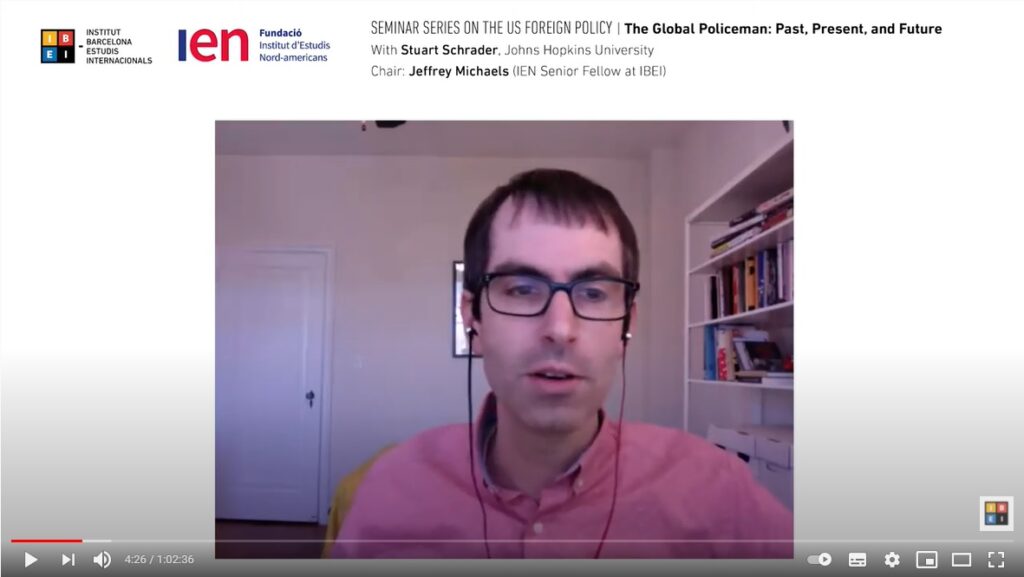 On March 2, Dr. Stuart Schrader of Johns Hopkins University addressed the theme of the United States as a ‘global policeman’, Dr. Schrader discussed the evolution of ‘cop diplomacy’ as a component of US foreign policy, focusing on three periods: prior to the Cold War when the US sent police advisors overseas on an ad hoc basis, during the period covering the Eisenhower administration through the mid-1970s, in which police advisers were dispatched overseas as part of a global anti-communist strategy, and then to the post-1975 period, in which the role of police advisers has mainly worked in a privatized capacity, and after 9/11, became increasingly prominent due to the US wars in Iraq and Afghanistan. 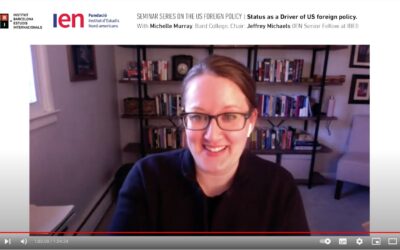 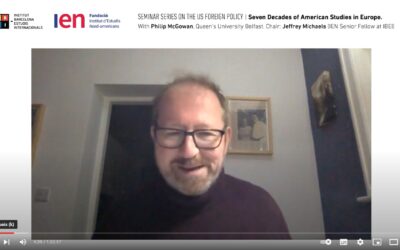 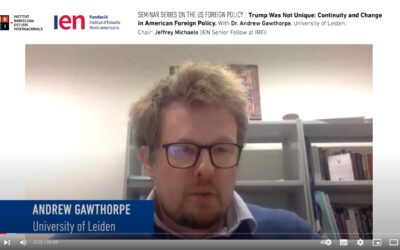 Trump Was Not Unique: Continuity and Change in American Foreign Policy

The United States, the International Criminal Court, and the Crime of Aggression 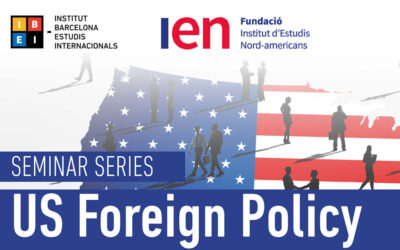